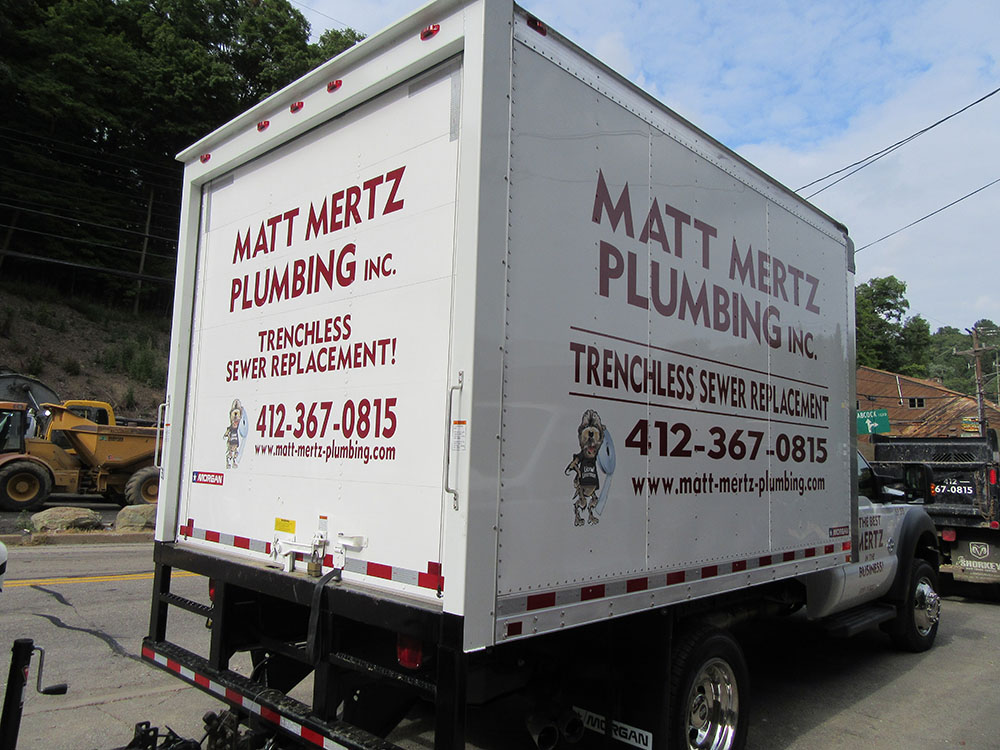 The University of Pennsylvania has been both resourceful and innovative in the creation of sustainable “green” projects. Within the last decade, collaborators formed an outstretched area of land intended for use by the Penn community, named Shoemaker Green. This 2.75-acre park on the campus, resembles a large bathtub in design and is multi-faceted in order to capture and recycle the storm water and HVAC runoff from the surrounding buildings. The system includes a 20,000-gallon underground cistern, porous hardscape surfaces, and intricate sand storage beds. The Green also consists of a unique blend of grasses planted in the main lawn and selected for its durability, drought resistance, and deep root system.  The soil mix extends down three feet which leads to channels intended to direct water to the irrigation system. The system is constructed to handle 90,000 gallons of water a year and storm events of more than three inches of rain, in addition to the anticipated growth in demand from the renovation of the surrounding buildings. After completion of the project, the effectiveness in capturing water was evaluated, showing no storm water had left the system for the local sewer system, despite several high-rain events. Interestingly, Shoemaker Green was chosen to be one of more than 150 pilot projects around the globe to test a new Sustainable Sites Initiative (SITES) rating system for landscapes. The park was named in honor and recognition of a former Chairman of the University’s Board of Trustees.            .

The Allegheny County Sanitary Authority (Alcosan) is gearing up for their annual Open House. It’s free and open to the public on Saturday, September 17th. It’s the region’s largest environmental festival, featuring hands-on exhibits, as well as treatment plant tours. Highlights of the open house include a bus tour of the primary and secondary cleaning processes and a walking tour of the laboratory. A 2,200-gallon water tank, containing fish netted from Alcosan’s discharge point, will also be on display.