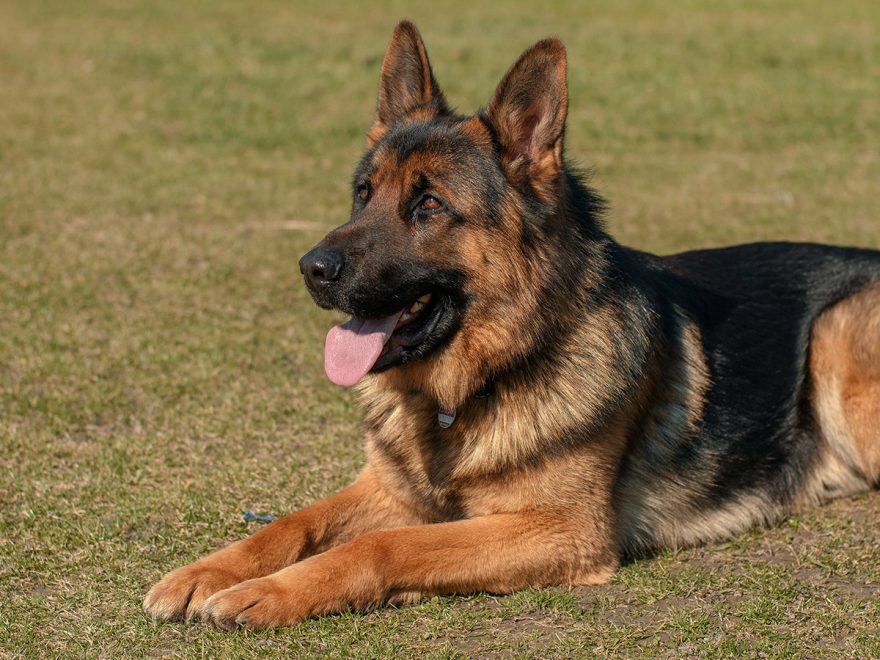 Police use dogs for various reasons in their line of work. Why not use a dog to sniff out leaks and other pipeline issues? That’s exactly what the Middle Susquehanna Riverkeeper is doing.

The riverkeeper is tasked with protecting and improving the health of the river’s watershed between its north and west branches. With the help of a dog, that job will soon become more efficient.

The mascot – Sussey – for the river has been on the job training a little more than a year. The training will teach him to sniff out leaking septic systems, illegal discharges into waterways and broken sewer pipes — all of which can contaminate local streams and the Susquehanna River.

To train the pup, the riverkeeper makes a weekly trip to the wastewater treatment plant to get a small vial of effluent, then dips a cotton swab into the vial and places the swab into a small tin with a punctured lid. She places the tin among identical tins with a different scent or no scent at all. The dog’s job is to find the effluent — and he usually succeeds in 20–40 seconds.

In the next step, the riverkeeper plans on moving the practice indoors and making the task harder by using buckets of water containing small amounts of effluent.

With all this training, the dog should be ready to offer his services to local governments or environmental groups in the very near future.

So one may ask, “Why use a dog for this?” It’s simple. A trained dog can visit the same spots and use its 300 olfactory receptors to quickly detect the presence of sewage, narrowing down where contaminated samples should be pulled. A dog can also sense sewage in places where it would be difficult or impossible to take a sample, like an outlet pipe or catch basin that is dry or has very low flow.

A sewage-sniffing dog can even determine whether the fecal matter is from humans or animals. Local governments, waste authorities and others who survey an area for sewage leaks are usually looking for human material, because that is the source of pathogens most likely to be transmitted to people.

A dog’s ability to sniff out even the smallest of concentrations of substances has served humans for centuries, but turning that talent toward sewage leaks is fairly new.