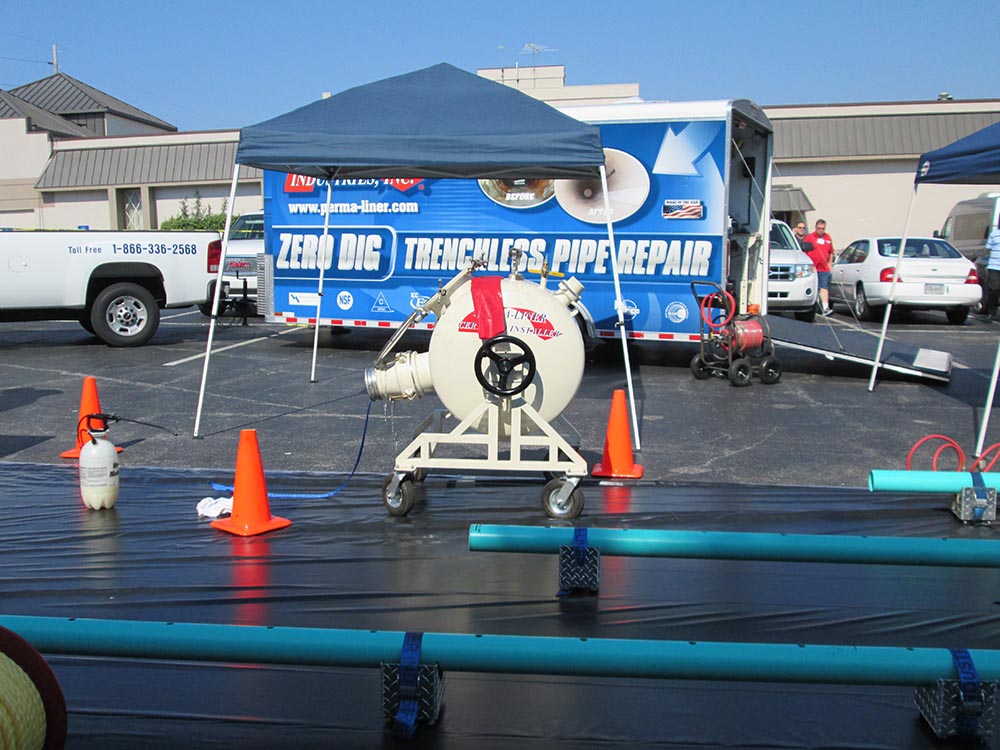 The Philadelphia Water Department (PWD) developed a Utility-Wide Strategic Energy Plan, establishing energy conservation and generation objectives for the City.  The Sewage Geothermal is operating at the Southeast Water Pollution Control Plant. Geothermal energy is a form of renewable energy derived from heat deep in the earth’s crust. Geothermal Energy has been around for as long as the Earth has existed. “Geo” means earth, and “thermal” means heat. So, geothermal means earth-heat.

The installation extracts the thermal energy from the sewage arriving at the plant and uses it to heat the plant’s compressor building and gallery space, saving PWD $18,000 annually. To reduce its carbon footprint and help insulate the Department and local households from highly variable energy costs, PWD decided to explore the use of sewage geothermal technology as a sustainable and cost-effective method for facility heating and cooling. The city collaborated with Greenworks of Philadelphia and initiated a comprehensive sustainability plan that outlines an optimal strategy for establishing Philadelphia as a ‘best in class’ Green city. The Sewage Geothermal Installation consists of a filter, heat pump and the supplementary piping needed to extract the thermal energy.

Interesting fact: Geothermal heating is used to heat 87% of homes in Iceland.

Philadelphia, SAVE THE DATE!!  Perma-Liner Industries cordially invites you to the annual WWETT show! The Water & Wastewater Equipment, Treatment &Transport Show is happening on February 17th– 20th at the Indiana Convention Center.  You can expect to be well informed with hundreds of exhibits and live demonstrations. Meet you there!

This is the largest annual trade show of its kind, the WWETT Show is host to approximately 14,000 environmental service professionals and exhibitor personnel from 53 countries. Register now and SAVE!