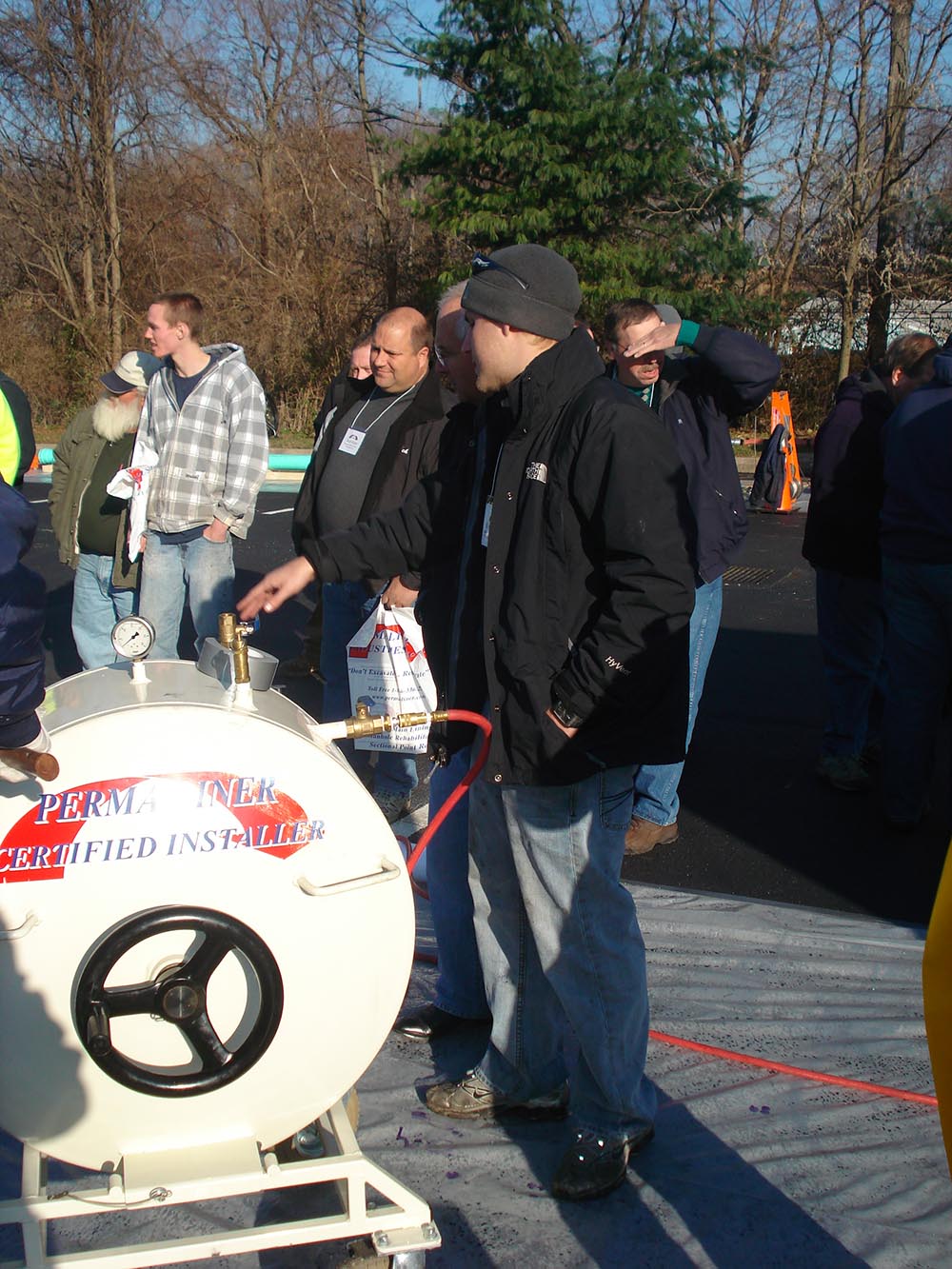 The City of Philadelphia and many cities in the Northeast are under a snow emergency. Northwestern and Central Pennsylvania are under a winter storm warning while a blizzard warning has been issued for the eastern part of the state. As many as 2,000 snow plows are working to keep area roadways safe. Use caution as significant amounts of snow makes traveling potentially dangerous and ill-advised. There are a few things to be cognizant of when severe winter weather conditions are present. During a snow storm, always clear ice and snow from ventilation pipes for direct-vent furnaces and water heaters. Homeowners with electric heat pumps should clear snow and ice away from their units so that it can function properly. Additionally, use a broom or brush to remove ice and snow from outside meters to prevent a malfunction or service interruption. To safely use your generator and to avoid carbon monoxide poisoning, never use a generator inside your home or in an attached garage. Generators should only be used outside in well-ventilated, dry areas, away from air intakes into the home.

Sewer work advisory: for residents traveling near Route 993, the city is beginning a sewer system project next month and diversions are to be expected throughout the spring season.  The construction project consists of an underground utility and access tunnel that will connect a pump station and screening building. The designated location will be along the north side of the state road with the Brush Creek wastewater treatment plant along the south side of the highway. The section of road that will be closed begins from the intersection of Route 993 and Ridinger Park Road to just east of the intersection of Route 993 and Brownstown Road. Westbound traffic on Route 993 would be routed in the other direction. The project includes installation of a 7 million-gallon equalization tank. The access tunnel will be about 10 feet high and will connect to the basement of the buildings on both sides of the highway.